Police in Vietnam have arrested four railway officials in a probe into allegations a Japanese consultancy firm, Japan Transportation Consultants (JTC),  paid massive kickbacks to win a railway contract for Hanoi, state media said Wednesday.
Deputy director general of Vietnam Railways Tran Quoc Dong was arrested for “failure to carry out responsibilities causing serious consequences”, Tuoi Tre newspaper said.
Three other senior railway officials were taken into custody for abusing their power, the report said without specifying when they were detained.
In March, the Yomiuri newspaper reported that the head of (JTC), Tamio Kakinuma, 65, admitted to prosecutors that an 80 million yen ($790,000) bribe was paid to officials at Vietnam Railways for Hanoi’s overground rail link worth 4.2 billion yen.
The amount was part of 130 million yen his company had paid to civil servants in Vietnam, Indonesia and Uzbekistan to win work tied to projects funded by Japan’s Official Development Assistance (ODA).
Vietnamese authorities vowed to investigate the issue thoroughly and punishment for anyone found guilty.
Japan remains communist Vietnam’s largest ODA donor with a pledge of $2.6 billion last year.
In December 2008, Japan suspended ODA to Vietnam for four months during a similar scandal that led to a 20-year jail term for Ho Chi Minh City’s transport department’s deputy head.
Sy was accused of taking up to $262,000 in 2003 from Tokyo-based Pacific Consultants International company in connection with a major infrastructure project—a highway linking the east and west of the city—backed by Japanese aid money.
Vietnam is still rated one of the world’s most corrupt nations. Communist party leader Nguyen Phu Trong on Monday urged for a serious punishment over corruption as it remained “a challenge and the society’s most urgent problem”.
To defuse public anger over the issue the nation’s leadership is desperate to show it is tackling graft.
The one-party state has been rocked by a number of high-profile corruption scandals in recent years, with graft and huge debts at giant state-run companies accused of fueling the country’s economic woes.
AFP
Posted by Japan Times Herald at May 08, 2014 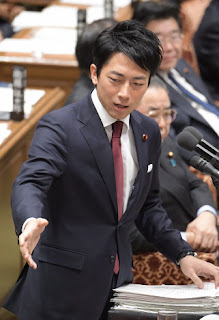 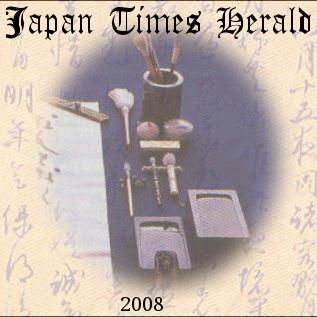